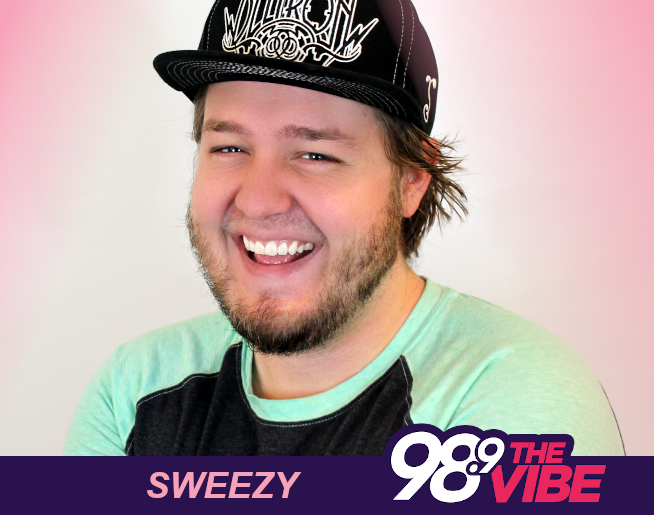 Officials in Tulsa, Oklahoma, are warning residents their personal information may have been leaked to the dark web following a ransomware attack on the city last month.

The documents could contain personal information, including a person’s name, date of birth, address and driver’s license number.

The city asked anyone who filed a police report, received a police citation, made a payment with the city, or shared personal info with the city prior to May to take precautions.

The city revealed last month that its computer system fell victim to a cyberattack, leading officials to shut down the city’s online services to solve the problem.

Tulsa Mayor G.T. Bynum has said the attackers asked for a ransom after the city discovered the cyberattack, but the city refused to pay, CNN affiliate KJRH reported.

City officials said last month the cyberattack on Tulsa’s system was similar to the one that crippled the Colonial Pipeline, according to CNN affiliate KTUL.

The April attack on the pipeline forced a temporary shutdown of the company’s operations, causing massive gasoline disruptions in the southeast US.

Colonial Pipeline paid $4.4 million in ransom to the hackers, CEO Joseph Blount said last month, telling the Wall Street Journal, “It was the right thing to do for the country.”