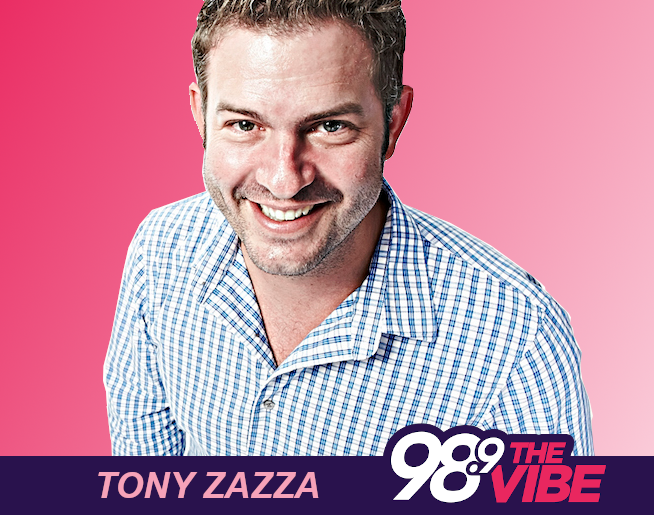 Three men were found dead inside a travel trailer Saturday at a country music festival in southern Michigan in what police believe is a case of carbon monoxide exposure, officials said.

Two other men inside the trailer were taken to a hospital after first responders found them unresponsive and performed CPR at the scene, the Lenawee County Sheriff’s Office said in a news release.

The pair were in critical condition and being treated for acute carbon monoxide poisoning, police said.

Emergency officials responded to the trailer after receiving a call around 1:27 pm Saturday regarding unresponsive people at a campground in Woodstock Township during the Faster Horses Festival, a multi-day country music festival.

“The caller was a friend of the five males and became concerned when he had not heard from them,” police said.

Police are investigating the “tragic incident” as suspected exposure to carbon monoxide from a generator that was located near the travel trailer.

Woodstock Township is about 80 miles west of Detroit.