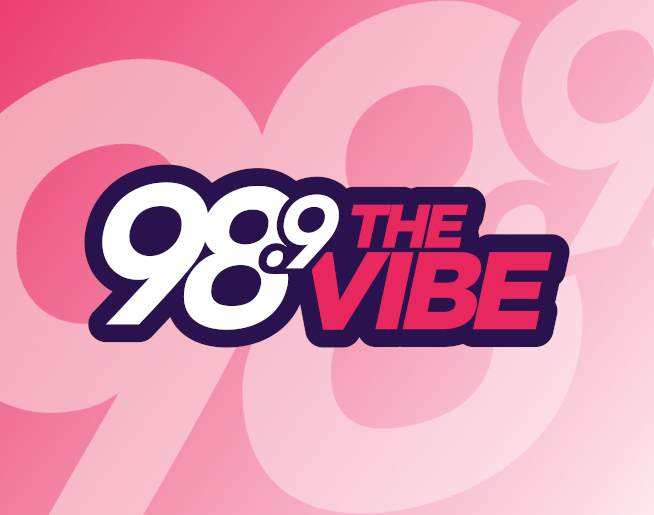 Pop icon Justin Timberlake has sold his song catalog rights to Hipgnosis Songs Capital, a fund backed by private equity firm Blackstone. Hipgnosis announced on Friday that it has bought 100 percent “of all of Justin Timberlake’s copyright, ownership and financial interests of the writer and publisher’s share of public performance income, and the catalog…… END_OF_DOCUMENT_TOKEN_TO_BE_REPLACED

The inaugural Atlantis Concert for Earth it set to feature performances from Black Eyed Peas, Pitbull and Sting, among others. Atlantis Entertainment announced the first-ever edition of the Atlantis Concert for Earth, a two-day nonprofit concert to promote global conservation efforts. The event is set to take place from July 22 to July 23 in…… END_OF_DOCUMENT_TOKEN_TO_BE_REPLACED

Kehlani has seemingly confirmed her relationship with 070 Shake through the music video for “Melt.” Sharing the video on Instagram, Kehlani wrote, “A true story. @070shake iLoveyou.” Kelhani and Shake co-directed the video. The song is off Kehlani’s recently released 13-track album, Blue Water Road. The clip shows Kehlani and Shake (born Danielle Balbuena) in…… END_OF_DOCUMENT_TOKEN_TO_BE_REPLACED

Adele, Mary J. Blige and Miranda Lambert are on TIME’s 100 Most Influential People for 2022 list. The list, now in its 19th year, recognizes the impact, innovation and achievement of the world’s most influential individuals. The three musicians have made it to the esteemed list of achievers under categories such as artists, innovators, icons…… END_OF_DOCUMENT_TOKEN_TO_BE_REPLACED

Eminem has released a new deluxe edition of The Eminem Show in celebration of the album’s 20th anniversary. The deluxe edition includes previously unreleased songs, “Stimulate,” “The Conspiracy Freestyle,” “Bump Heads,” and “Jimmy, Brian and Mike,” as well as instrumental tracks and live songs. “‘Well, if you want Shady, this is what I’ll give ya.#TheEminemShow…… END_OF_DOCUMENT_TOKEN_TO_BE_REPLACED

Kanye West, returning to Instagram after a brief break from the platform due to a suspension, shared a photo of his upcoming McDonald’s packaging redesign on Monday (May 23). The redesign looks like a burger in the shape of a box with the famous golden arches on the top. “Ye teams up with legendary Muji…… END_OF_DOCUMENT_TOKEN_TO_BE_REPLACED

The star-studded lineup for the soundtrack to Baz Luhrmann’s Elvis Presley biopic, Elvis, has been revealed. The soundtrack will feature Eminem & CeeLo Green, Stevie Nicks, Jack White, Tame Impala, Jazmine Sullivan, Gary Clark Jr., Kacey Musgraves and many more. While the lineup announces all the artists set to appear on the soundtrack, it doesn’t…… END_OF_DOCUMENT_TOKEN_TO_BE_REPLACED

Kendrick Lamar has topped Billboard’s Artist 100 chart thanks to the strong debut of his new album, Mr. Morale & The Big Steppers. Lamar jumped from No. 9 to No. 1 on the Artist 100 chart dated May 28, becoming the top musical act in the U.S. for a sixth total week. This is the…… END_OF_DOCUMENT_TOKEN_TO_BE_REPLACED